Artificial Intelligence and India: How technology can transform the country

Artificial Intelligence and India: How technology can transform the country

New technological advances in Artificial Intelligence and Natural Language Processing could transform the agricultural, media, transport and healthcare industries in South Asia over the coming decades. Sidharth Balakrishna looks at how that transformation can begin in India.

Perhaps the most important technology that is shaping our present and our future is Artificial Intelligence (AI) and other related technologies such as Augmented Reality. The effects of AI and related technologies will be magnified in the coming decade as the sectors of manufacturing, media and entertainment, retail (especially e-commerce), advertising, finance, healthcare, insurance, education will get impacted by them. The usage of these technologies is spreading gradually from the developed nations of the West to Africa and South Asia, including India, where it has the potential to be both a major enabler and disruptor.

Take Natural Language Processing (NLP) and image recognition. Once these technologies become integrated into more and more smartphones, users in India, especially those that work in agriculture, stand to benefit. Productivity in Indian agriculture is currently extremely low. NLP and AI could make a big difference in India to address this. Most farmers need information on weather patterns, agricultural inputs and prices to make effective decisions. They struggle to navigate old web-pages and text that provides them with this information. Many are still illiterate and cannot read the information that search results provide and find touchscreens and keyboards challenging to use.

If instead, they could have a voice answering their questions, many of these issues would be immediately resolved. Software that could recognise a type of pest, for example, could help the farmer decide what pesticides they must use. Robotics can help in precision spraying of fertilizers, pesticides and weedicides. How can this help the Indian farmer? According to some studies, precision technology eliminates 80 per cent of the volume of chemicals normally sprayed on crops and can reduce herbicide expenditures by 90 per cent.

Such technology could be of immense value to India, especially with regards to ex-Prime Minister Manmohan Singh’s bid for India to lead a ‘second Green Revolution’. Without the pitfalls, however, of the first, which saw a large expansion in food production accompanied by overuse of fertilisers and pesticides that destroyed soil fertility and led to the pollution of water resources.

The use of AI in India must be accompanied by the extension of NLP, a larger set of languages (particularly vernacular ones) for those at the ‘bottom of the pyramid’ to truly benefit.

AI and healthcare in India

Data from the World Health Organisation in 2016 indicated that India had just 0.75 physicians per 1,000 people, which is remarkably well below the prescribed norm. Telemedicine combined with AI could make a big difference in remote diagnosis and quick treatment.

Aravind Eye Hospital, a pioneer in low-cost ophthalmic treatment, is currently working with Google to use AI for diabetic retinopathy screening. Their solution keeps costs low, while also ensuring more accurate results. The Government of Telangana is also reportedly planning to use Microsoft Intelligent Network for Eyecare (MINE), an AI platform, to reduce avoidable blindness, which would make it the first state in India to deploy AI for eye care screening as part of a programme under the National Health Mission.

On the side of more specialised treatment, Manipal Hospitals, headquartered in Bengaluru, are using IBM Watson for Oncology, a cognitive computing platform, to help physicians identify personalised cancer care options across the country.

What about the financial sector? In India, aspects such as the pricing of financial products like insurance policies, the decision to extend credit facilities (including credit cards) suffer in the absence of information about end-users (credit records and/or user profiles). As AI and digital technologies become more widespread, some of these issues could be resolved, at least partially.

AI allows for new ways of pricing financial products accurately. A piece of software called Lenddo, for example, can reportedly look at a potential applicants’ entire digital footprint to determine their creditworthiness. The company claims that it can look at hundreds of factors including social media account use, internet browsing, geolocation data, and other smartphone information.

Their machine learning algorithm turns all this data into a credit score, which banks and other lenders can use towards the provision of a credit score and avoid the issue of ‘adverse selection’. The technology can therefore help extend credit and insurance to those who were hitherto left out of formal channels.

This could be done not only at an individual level, but also have positive macro-level impacts as far as the financial sector is concerned. Automation and robo journalism, in which entire news stories can be written by machines, can supplement editors and reporters and produce simple factual reports, increase the speed with which they are published, and cover topics that are currently below the capacity of journalism.

This is especially true when the story deals primarily with facts and data like financial quarterly earnings reports. Associated Press extensively uses AI to churn out financial news related coverage and states that this technology has allowed it to expand its coverage of companies listed on the exchange from just 400 per quarter earlier to 4,000 today.

Greater usage of this technology could also help the Indian financial sector, especially the stock exchanges. The Bombay Stock Exchange in India holds the record for the largest number of listed entities in the world however the number of stocks actively traded is low. Should media coverage be expanded to a greater number of entities, it would greatly increase the options to retail investors, as people would have information on more stocks and thus feel comfortable to trade in them.

This is not to say that some do not have real concerns about the introduction of new technologies on a mass scale in India. One of the major cases of disagreement has been around ‘autonomous vehicles’ or the so-called driverless cars. Millions in India earn their living by driving commercial vehicles or personal vehicles owned by others. Would they soon find themselves out of a job?

In many cases, machine learning systems hardly ever replace an entire job or process, but often complement human activities, which can make their work even more valuable. For example, using ‘robo journalism’ can free up the time of editors to write more pieces dealing with analysis, opinions and stories of human interest and emotion, while leaving the fact-based work to robots.

The provision of such technologies needs to be extended and welcomed in countries across South Asia, beginning with India. If this isn’t done, the ‘digital divide’ and the ‘productivity divide’ would only be enhanced, resulting in a larger ‘income divide’. 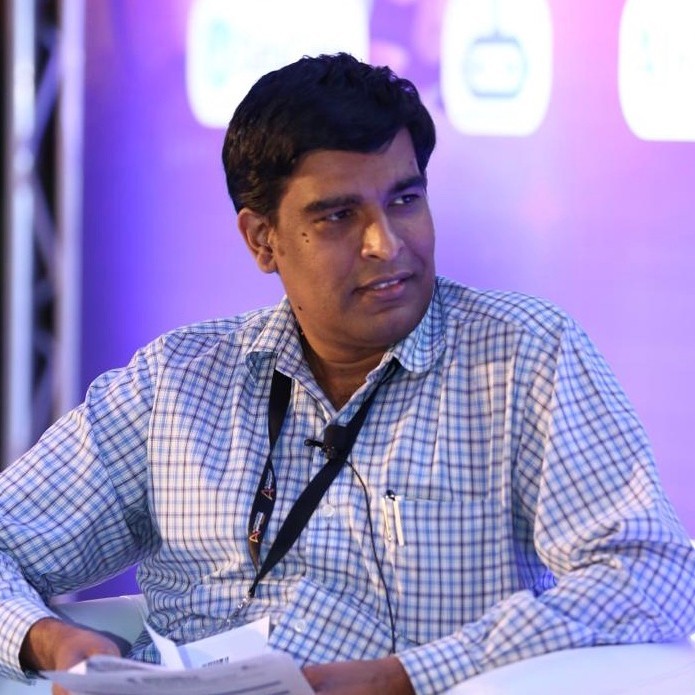 Sidharth Balakrishna, a senior partner with BOD, has worked with and advised many of the world known companies including Shell, Accenture, KPMG, Vedanta and the Essel (Zee) Group. He is also an author of 6 books and an international speaker, having presented on the usage of technology and other topics in more than 10 countries across the world. He can be reached at sidharth.balakrishna@bod.consulting 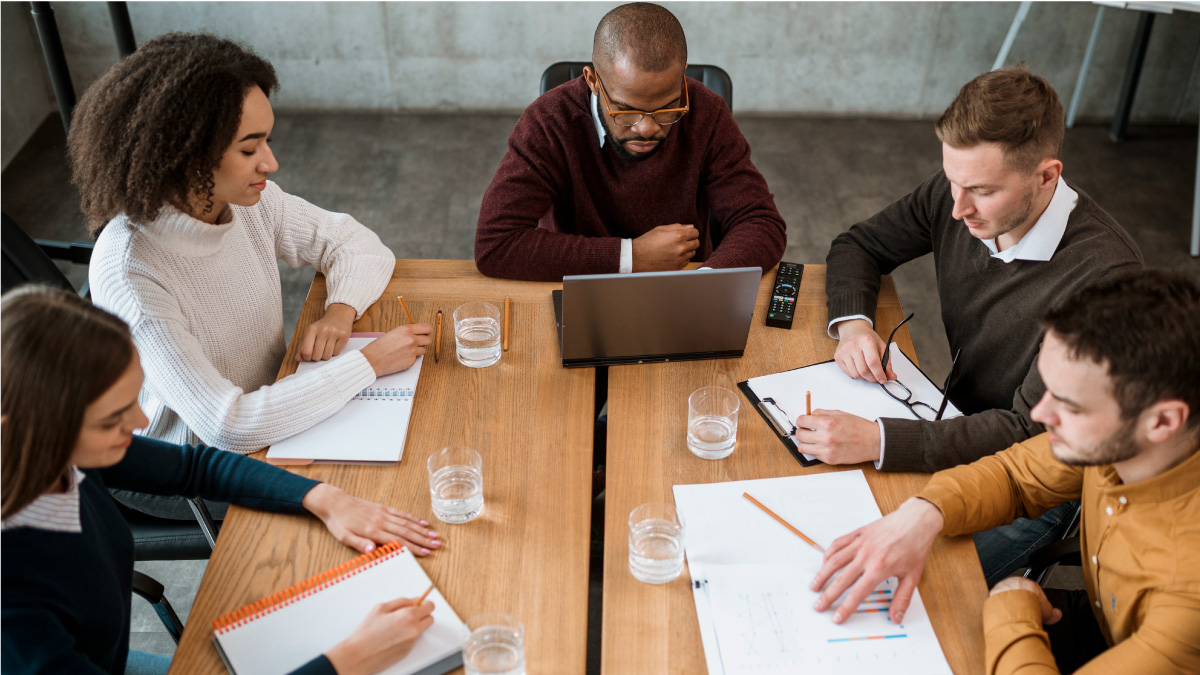 How to effectively deal with resistance to change in your organization 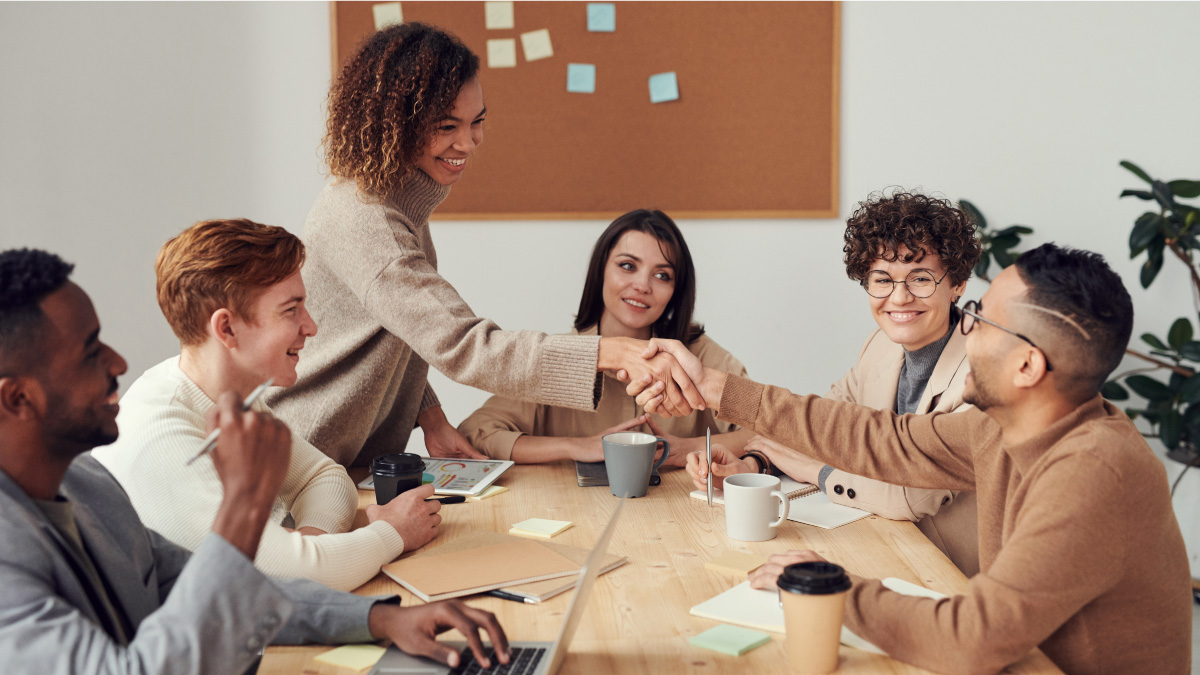 How to enrol stakeholders in business transformation 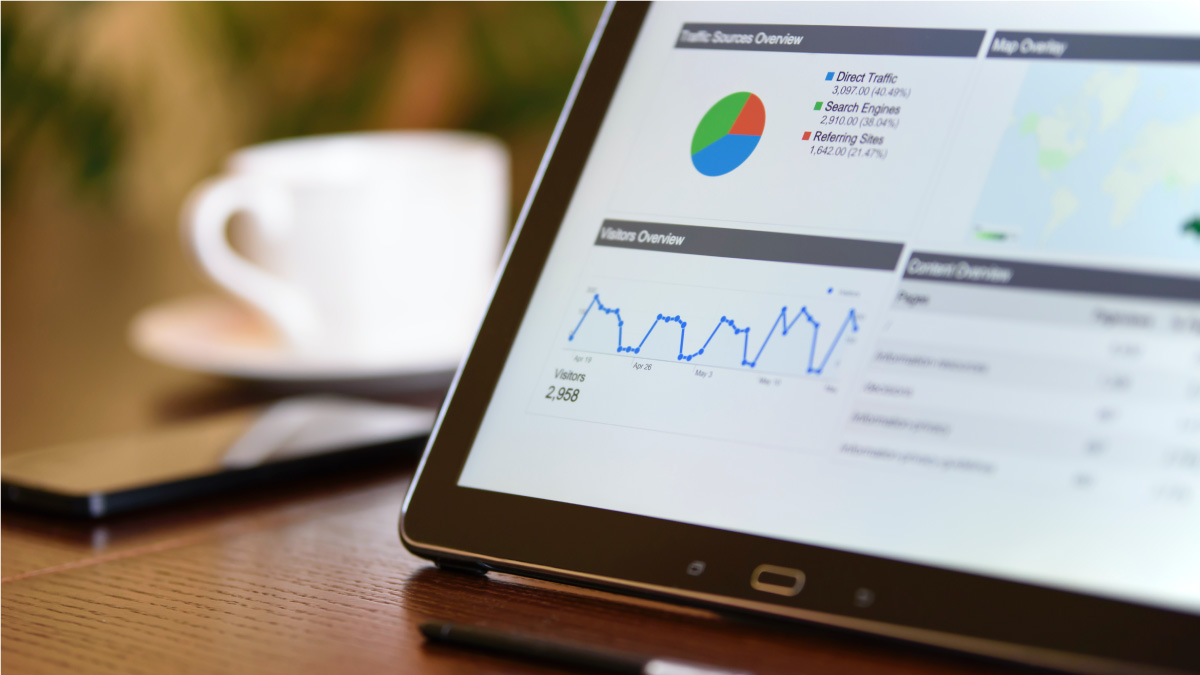 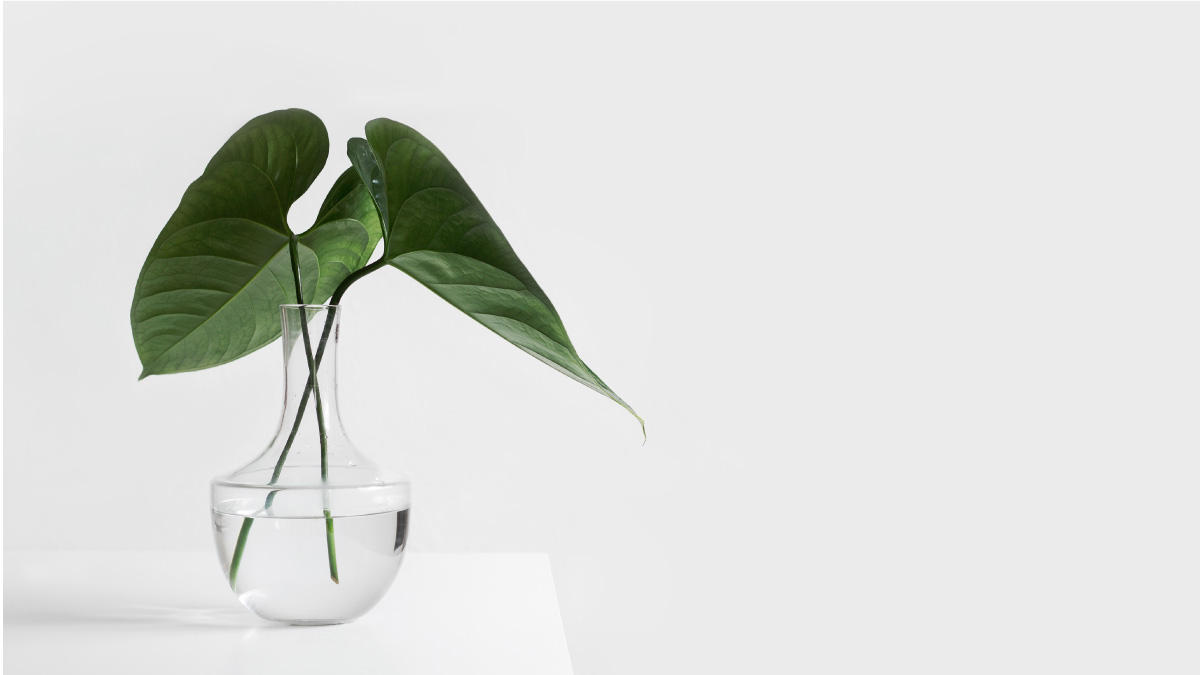 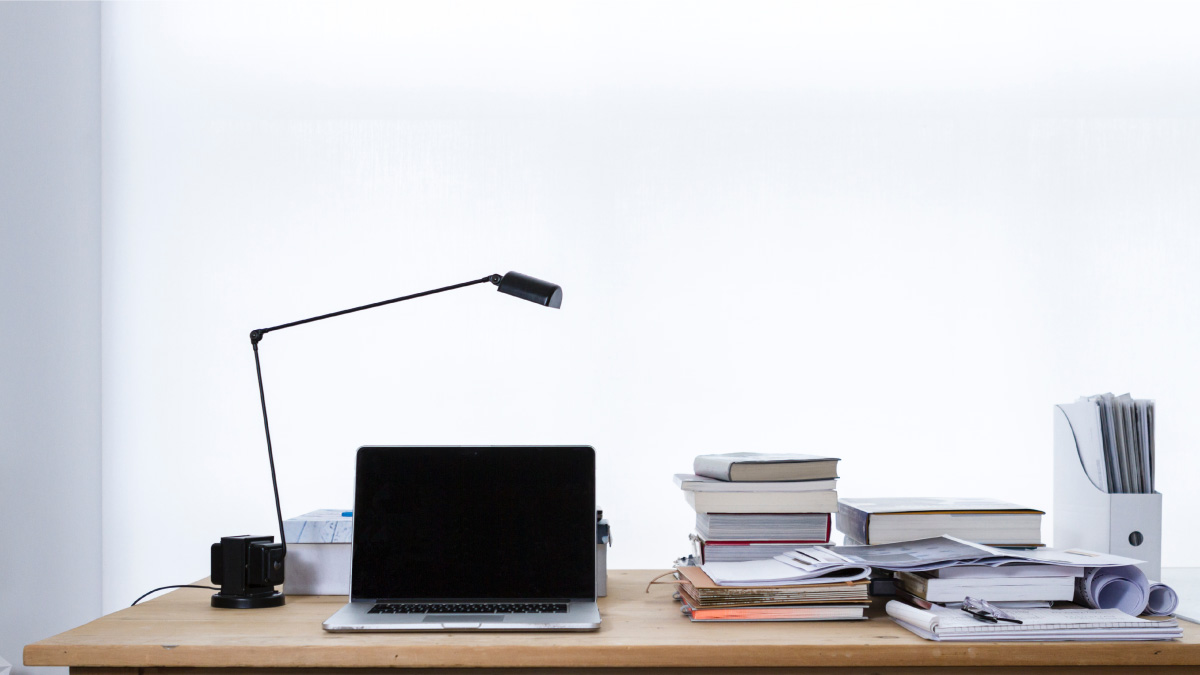 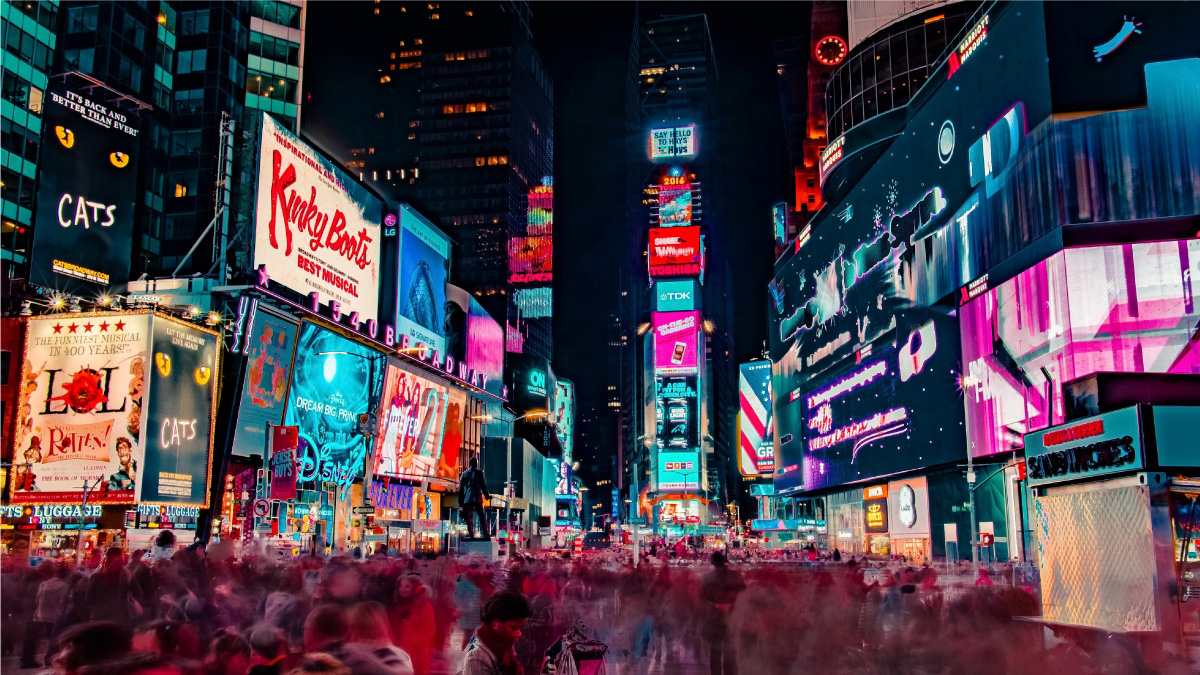 The Future of Advertising in the Digital Era 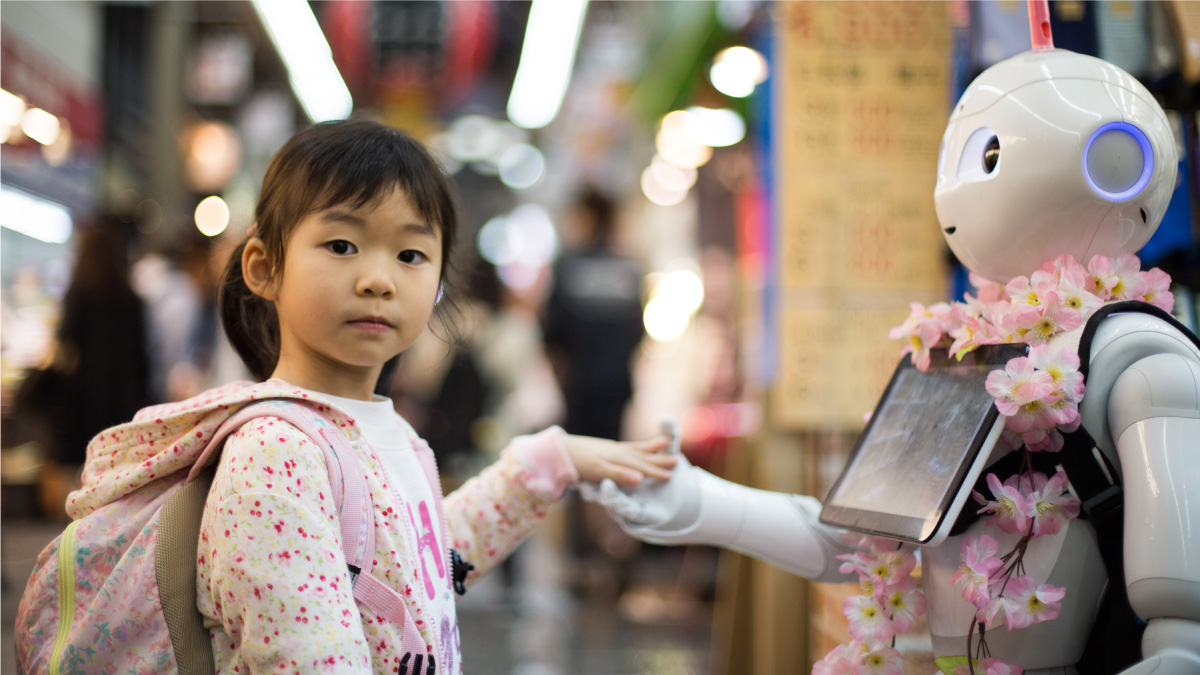 AI v/s the human-touch: What do customers prefer? 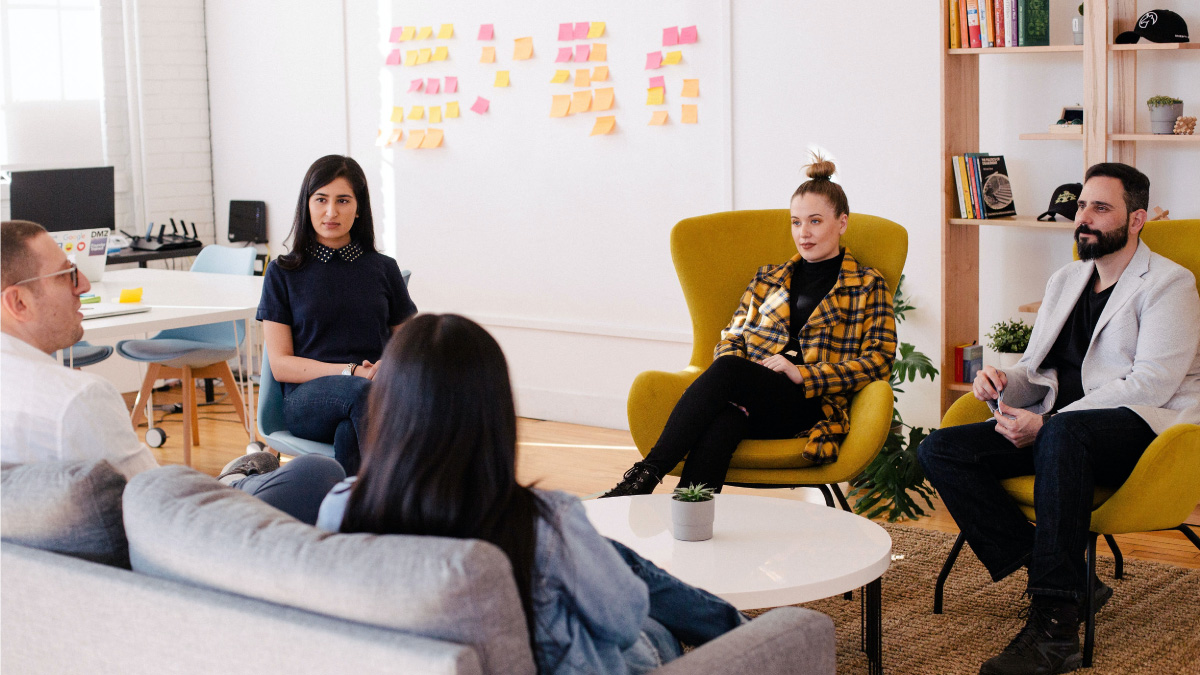 The answer my friend, is internal communications

How to effectively deal with resistance to change in your organization

How to enrol stakeholders in business transformation

The Future of Advertising in the Digital Era

AI v/s the human-touch: What do customers prefer?

The answer my friend, is internal communications

Want to learn how you can unlock the growth potential of your firm?

BOD works closely with key stakeholders at all levels to bring about change. We can together build solutions for your organisation’s growth.

How can we help you?

Any cookies that may not be particularly necessary for the website to function and is used specifically to collect user personal data via analytics, ads, other embedded contents are termed as non-necessary cookies. It is mandatory to procure user consent prior to running these cookies on your website.